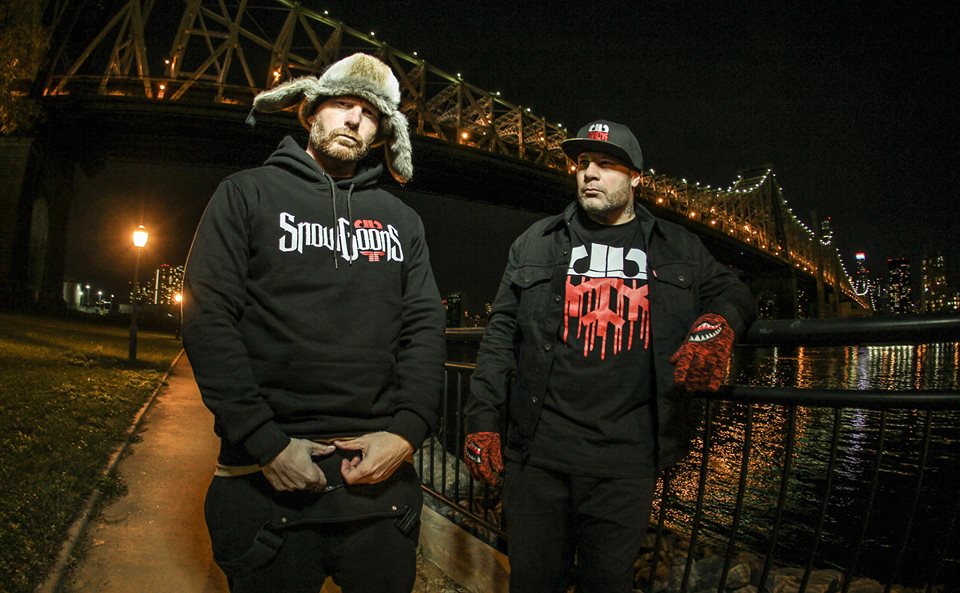 The Snowgoons are Hip Hop producers based in Europe. The Goons consisting of, DJ Illegal, Det Gunner & Sicknature already released 6 albums that feature a veritable who’s who of today’s underground elite! In 2011 Snowgoons collaborated with legendary New York duo M.O.P. to release the album „Sparta“ as well the „Your Favorite MC“ album with Philly’s own Reef The Lost Cauze. Recently just dropped the Onyx album titled #WakeDaFucUp out worldwide and the Nine Comeback „The Revenant“.

Throughout the years, the buzz surrounding the Snowgoons has steadily escalated as their gritty, authentic and eclectic beats have gained recognition in both the US as well as within the burgeoning European Hip Hop scene. DJ Illegal & Sicknature also represent the Snowgoons live show and are killing stages from Europe to U.S.A. and Canada with artists like M.O.P., La Coka Nostra, A.O.T.P., ONYX, Sabac Red and many others 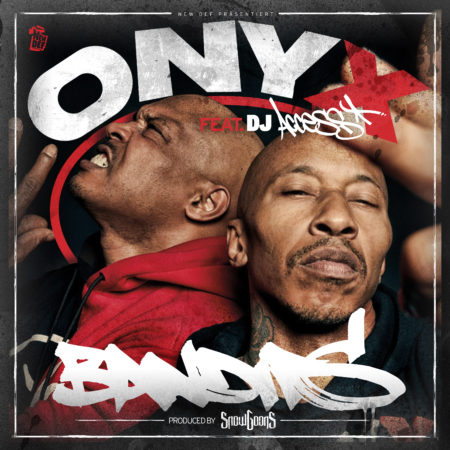 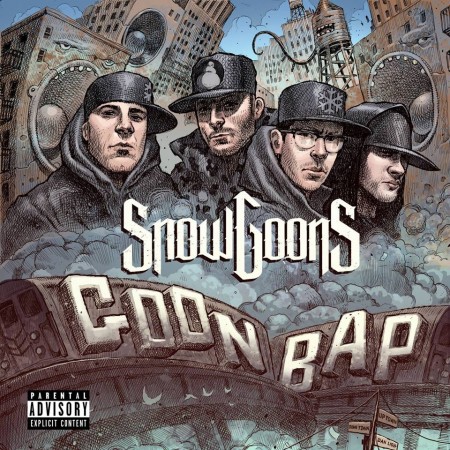 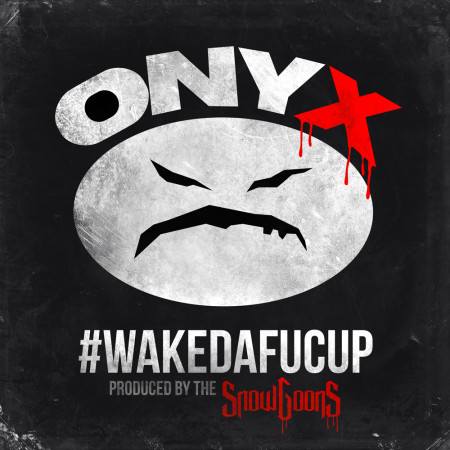