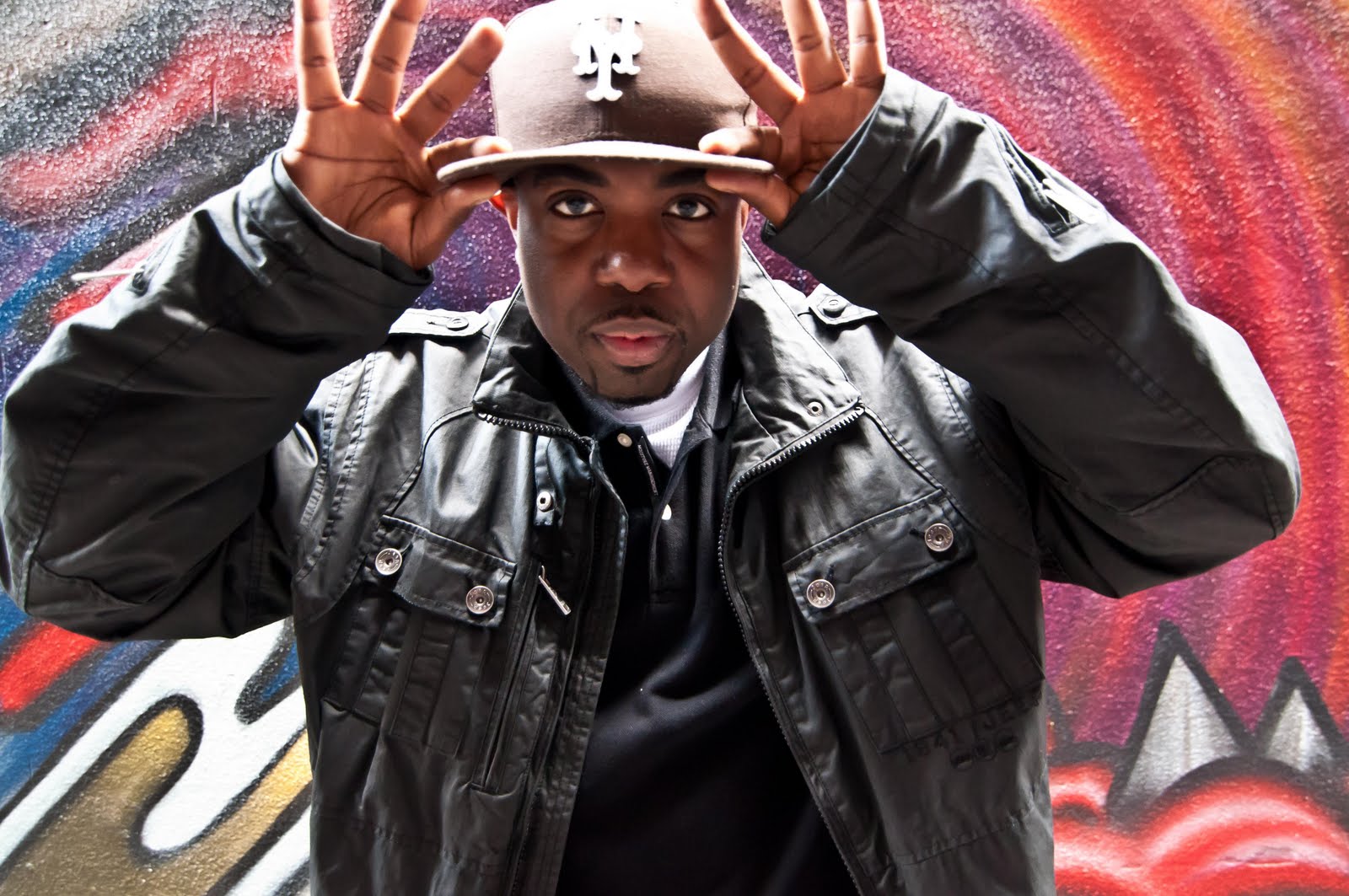 Taking part in pioneering the art form of Party Rocking Turntablism by helping his unit record some of the most influential albums like X-Pressions, Revolutions, and the album Built from Scratch, which took the world by storm with the single “It’s Going Down” voted #1 four consecu- tive weeks on MTV’s TRL. DJ Total Eclipse is branded as the Red Bull 3Style & DMC Competition Alumni and stars in Season 2 of the television hit show Master of the Mix on BET.

Competing in various DJ Competitions as high rank as DMC, while becoming the 1st ITF (Interna- tional Turntablist Federation) World Champion, Total Eclipse continues to take his craft to the next level by entertaining crowds, shows, clubs, and tours, while giving stellar performances alongside indie sensations such as Miri Ben-Ari. Total Eclipse has toured with some of the greatest Hip Hop Artist such as Dilated Peoples, The Beatnuts, DJ Premier as well as mainstream stars like Eminem, Jay-Z, and many more. Total Eclipse gave a shattering performance on MTV’s Icon introducing the legendary band, Aer- osmith, with the X-Ecutioners in front of an audience filled with celebrities such as Pink, Ricky Martin, Janet Jackson, Cher, Fred Durst, and Lenny Kravitz, all witnessing turntablism at its finest.

The collaboration with legendary artist Mike Patton (Faith No More, Ipecac Records) for the General Patton vs. The X-Ecutioners project inspired Total Eclipse to make a series of televised appearances displaying his talent and showmanship, while evolving into one of the most sought after DJs in any genre of music. What separates Total Eclipse from the rest is his diverse and charismatic style, unique ability to read crowds, entertain audiences, and leave fans complete engaged. Recently back from playing club residencies and touring overseas, Total Eclipse is a regular per- former on several continents around the globe. Brands like Nike and Red Bull turn to DJ Total Eclipse to help market their products in key markets, while media outlets such as Maxim, MTV, and BET look for him to rock their tastemaker events.

The future is bright for Total Eclipse who will keep the legacy of Grandmaster Roc Raida and The X-Ecutioners alive, while building an incredible legacy of his own right around the world. Total Eclipse joined forces with Grammy-nominated producer Matt Stein, to create high-impact, energetic, fresh music for television, video games, and commercials. Billing themselves as Play- makers, they scored titles for ESPN, CBS, EA Sports, PlayStation, Saatchi & Saatchi, Winter X Games, Jamaican Tourism, and many high profile clients.